Quality Product Is Our Passion; Service&Innnovation Is Our Mission.

A few words about us 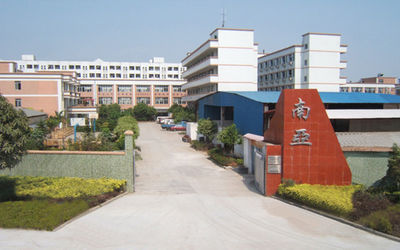 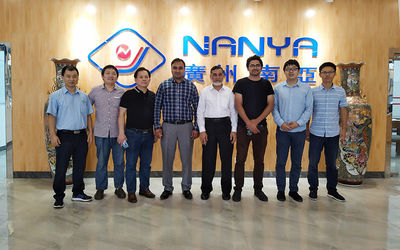 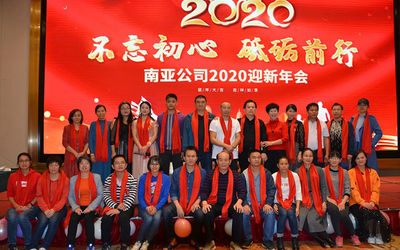 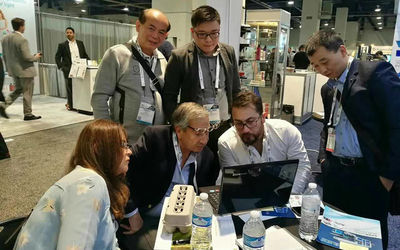 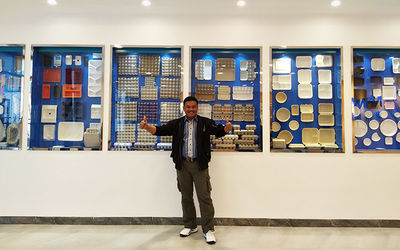 NANYA has exported machines and moulds to more than 50 countries and regions and enjoys good reputation among customers.

NANYA will provide the optimal solution for you to replace plastic and Styrofoam. Let’s make joint effect for a greener world.

NANYA is located in Guangzhou City, established in 1994. After over 20 years of efforts, we've gained more than 60% market share in China and exported our products to more than 50 countries and regions successfully.

In 1998, NANYA became a joint-stock company. Since then, NANYA absorbs the advanced technologies from foreign experts, but also cooperates with universities and scientific institutions.

In 2001, NANYA designed and made out the first automatic reciprocating forming machine in China which greatly alleviated the operators’ labor intensity.

In 2003, NANYA found technique and created the machine for making paper pulp pallet. It mainly uses the substitute material to make wood pallet and plastic pallet,

In 2004, NANYA set up the Department of Foreign Trade and began to do export pulp molding machine business.

Since 2007, NANYA becomes a member supplier on ALIBABA.

Since 2008, NANYA attends the Canton Fair in spring and autumn each year.

In 2011, NANYA became a member of China Packaging Federation.

In 2016, NANYA designed and made the tableware thermoforming with robot, products get heating-hot pressing-edge trimming-stacking automatically.

In 2018, NANYA sold the10th production line to Eppor-Pack, which is the biggest egg tray manufacture in Southeast Asia.

In 2019, NANYA found the techniques to make lids for coffee cups.

NANYA offers over 100 kinds of pulp molding equipment specification. For different capacity and products, we have semi automatic and fully automatic production lines for your choice.

NANYA has its own mould centre and mould design team. We not only design and produce moulds for customers, but also provide professional training and technical support in moulds design and production.

Nanya owns over 200 staff and has set up Technical Department, Production Department, Tooling Department, Research & Develop Centre, Engineering Department, Sales & after-sales Department and other departments. Each department has its own mission and obligation and work together to guarantee quality machinery and good service.